We wish success to Mr. Tamer Kıran, who was elected Chairman of the Board of Directors of Turkish Chamber of Shipping (TCS), and Mr. Başaran Bayrak, who was elected President of the Assembly, in their new duties.

Mr. Tamer Kıran, the Chairman of the Board of Directors the tenth term covering the period, was elected for the second time, while Mr. Başaran Bayrak was elected as the President of the Assembly.

TCS Professional Committees and Assembly Members elections was held at Tuzla Deniz Campus of Piri Reis University, Friday October 21, 2022 in Chamber Assembly Hall with the election held.The Chairman of the Board of Directors, its members and Disciplinary Board , the Union of Chambers and Commodity Exchanges of Turkey delegates were determined.

The Board of Directors will be chaired by Tamer Kıran. Recep Düzgit, Adnan Naiboğlu, Timur Taylan Kalkavan, Burak Akartaş, Orhan Gülcek, Ahmet Can Bozkurt, Ibrahim Kemal Barış Dillioğlu, Ismail Görgün, Saim Emre Doruk and Serhat Barış Türkmen are determined as members of BoD. While Mr. Başaran Bayrak is elected as the President of the Assembly, Emin Eminoğlu and Ö. Faruk Miras determined as the Vice-Presidents and Kaşif Kalkavan was brought to post of the Secretary of Assembly.

The delegates of TCS to the Union of Chambers and Commodity Exchanges of Turkey consisted of the following names:

Making a speech after the election, Mr. Başaran Bayrak thanked to the members of the Assembly and wished that the new era would bring good to the maritime sector and the community.

Mr. Tamer Kıran, in his speech addressed to the assembly, stated that “he wants the new era to be a period that everyone care for each other away from fighting, instigation, intrigue, slander and lies, and thanked the members of the Assembly for the kindness they showed to him personally and the Board of Directors.

As the Turkish Shipowners’ Association, we present our congratulations to all newly elected members and delegates of our Chamber of Shipping, partially the Chairman of the Board of Directors, Mr. Tamer Kıran, and the President of the Assembly, Mr. Başaran Bayrak, and we wish success to our umbrella organization, the Chamber of Shipping, in the new period. 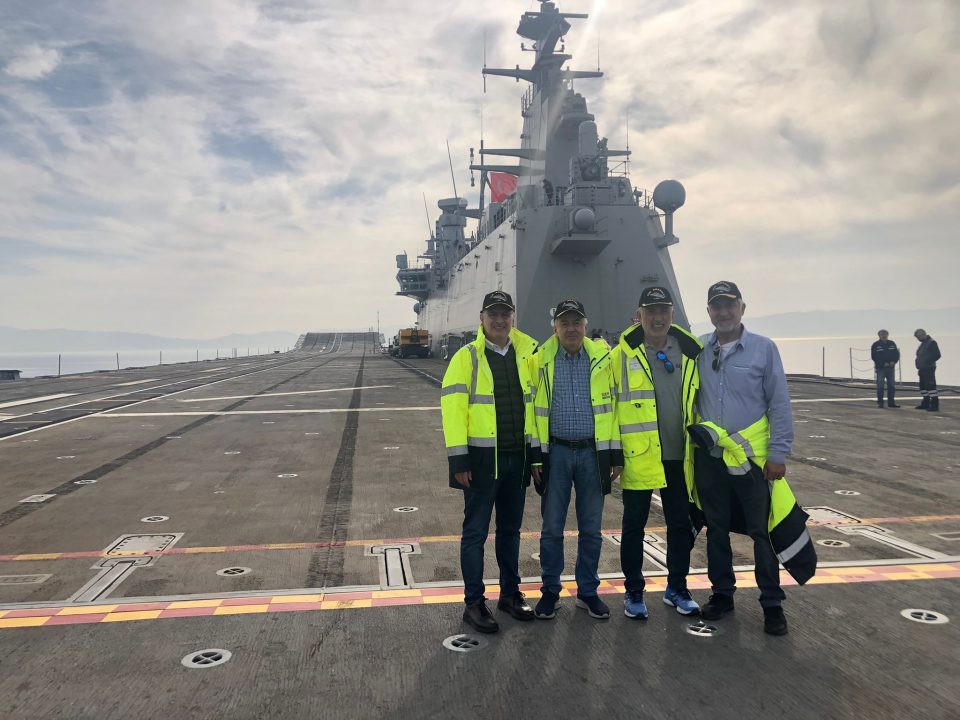 The Turkish Shipowners’ Association visited TCG Anadolu, which is the pride of Turkiye and which continues sea acceptance tests. 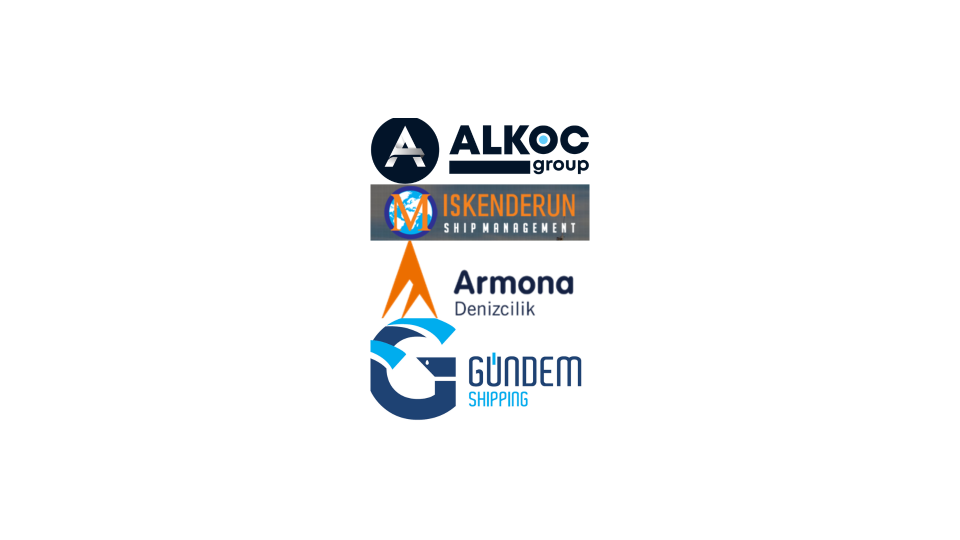 Alkoç Group, Armona Shipping, Gündem Shipping and Iskenderun Shipping have joined us as our new members.