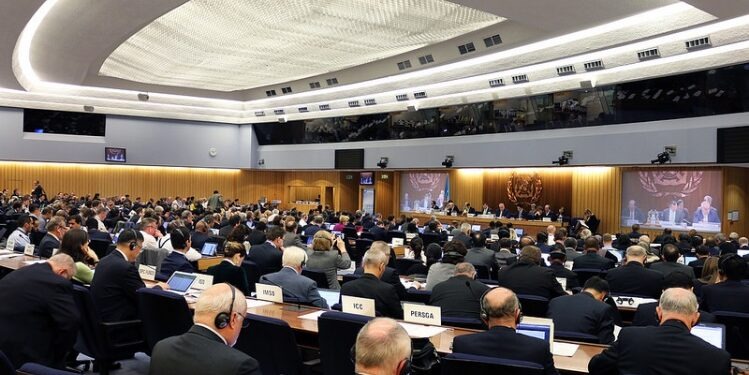 The Turkish Shipowners’ Association also participates in this meeting as an observer.

The MEPC (Marine Environment Protection Committee) meeting will be held from the IMO’s headquarters in London. The meeting will last for 5 days starting at 12:30 on December 12th, Monday. The Turkish Delegation will participate in the work of the committee convened under the coordination of the Ministry of Transport and Infrastructure with a large team.

– Reduction of GHG Emissions from Ships,

– The issues of identifying ECA, SECA and PSSAs (the situation of the Mediterranean Sea will also be discussed at this meeting) will be discussed.

So far, international NGOs like BIMCO, ICS, INTERCARGO, INTERTANKO, WSC, CESA, etc. and countries such as South Korea, Norway, Japan, the People’s Republic of China, India, the United Kingdom have submitted the documents to the IMO. In addition, the subcommittees and working groups of the committee also presented their study to the main committee before the meeting. The meeting will be held with the discussion of these proposals and studies. About 110 documents on these issues have been presented to the IMO.

Looking at the document examined in general, the entire global sector has significant reservations about the CII ( Carbon Indensity Indicator), and almost all of those who offer opinions on this issue state that the formula that makes up the CII remains insufficient and incomplete in its current form. As Turkish maritime transport, we carry the same concerns. For example, many companies, institutions and organizations have carried out realistic studies both in simulation and on their ships regarding the rating from A to E within the scope of CII in 2022 and have submitted these studies to the information of the committee. The IMEAK Chamber of Shipping had also prepared the “Impact Assessment Analysis of Climate Change Measures in Maritime Trade on the Turkish-Owned Ship Fleet” report, which revealed the status of the Turkish-owned fleet.

Turkish Union of shipowners of the member companies of the ships against our short-term measures include technical, operational and Energy Efficiency software and sensors supplied and supply project” started about 8 months of intensive study with a rigorous and is approaching the end of the project. The launch of the project will be carried out very soon. 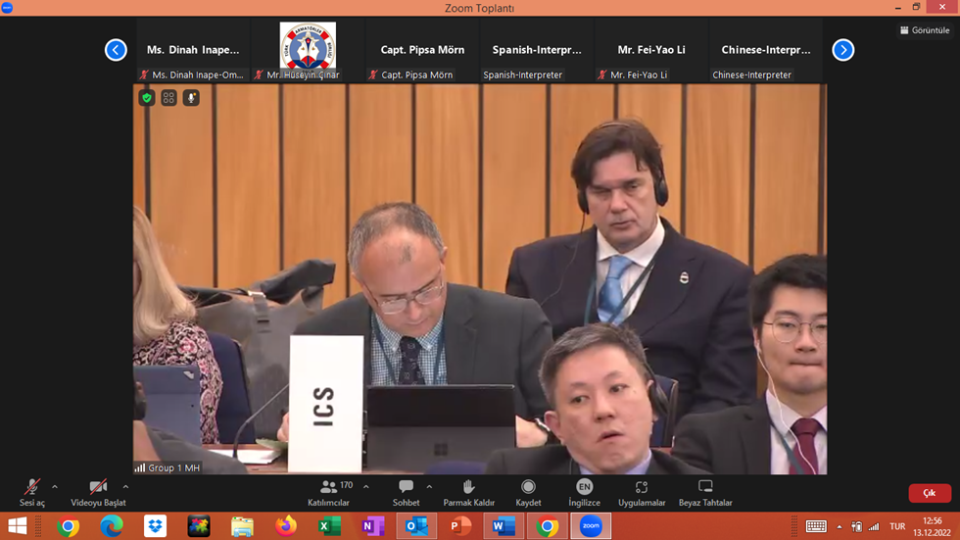 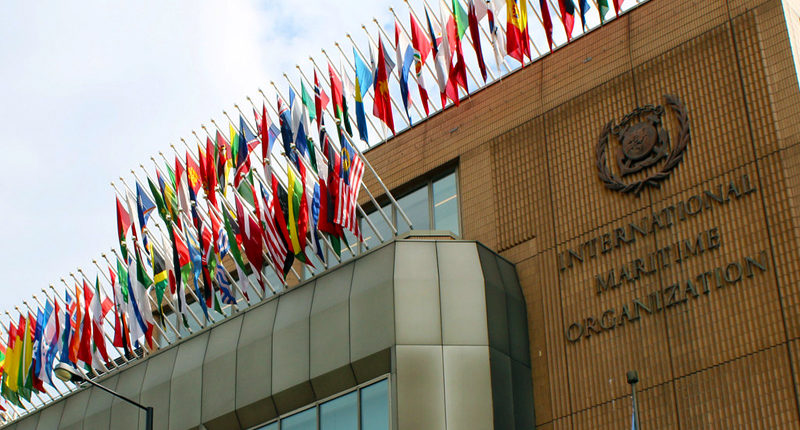 The Revised IMO Strategy on Reduction of GHG Emissions from Ships is being discussed at MEPC 79. 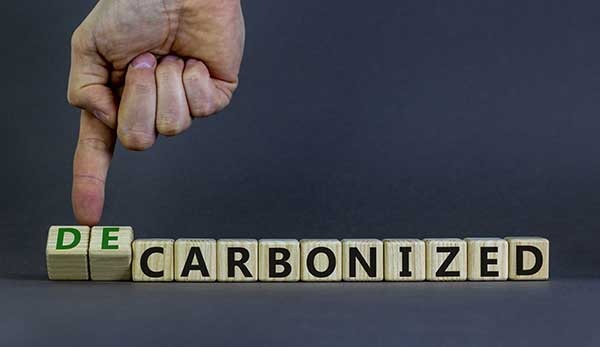